A place where there is much grass and class!! 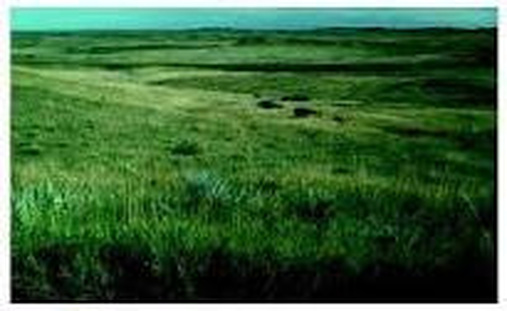 According to agriculture and forest meteorology, Temperate grassland represent about 32% of the earth's land area and cover approximately 56% of the area Ireland, yet their role as source/sinks of atmospheric C02 is not well quantified.
Grassland can survive fine because they grow at the bottom instead of the top. Temperate Grassland  have some of the darkest, richest soils in the world(not in wealth, but in nutrients. Instead of native grasses,, now grassland supply corn, wheat, and other grains. By cutting down trees,this increase the biological and populations of species such as bison and deer. There are many animals that are in this biome such as, Prairie dog, wolf, coyotes monarch butterflies, zebras, African american elephant, black-footed ferret, and many more. Savannah is near grassland in Africa and both biomes are dominated by grassland and other plants. Temperate Grassland is near Madan, North Dekota and Salt lake City, Utah